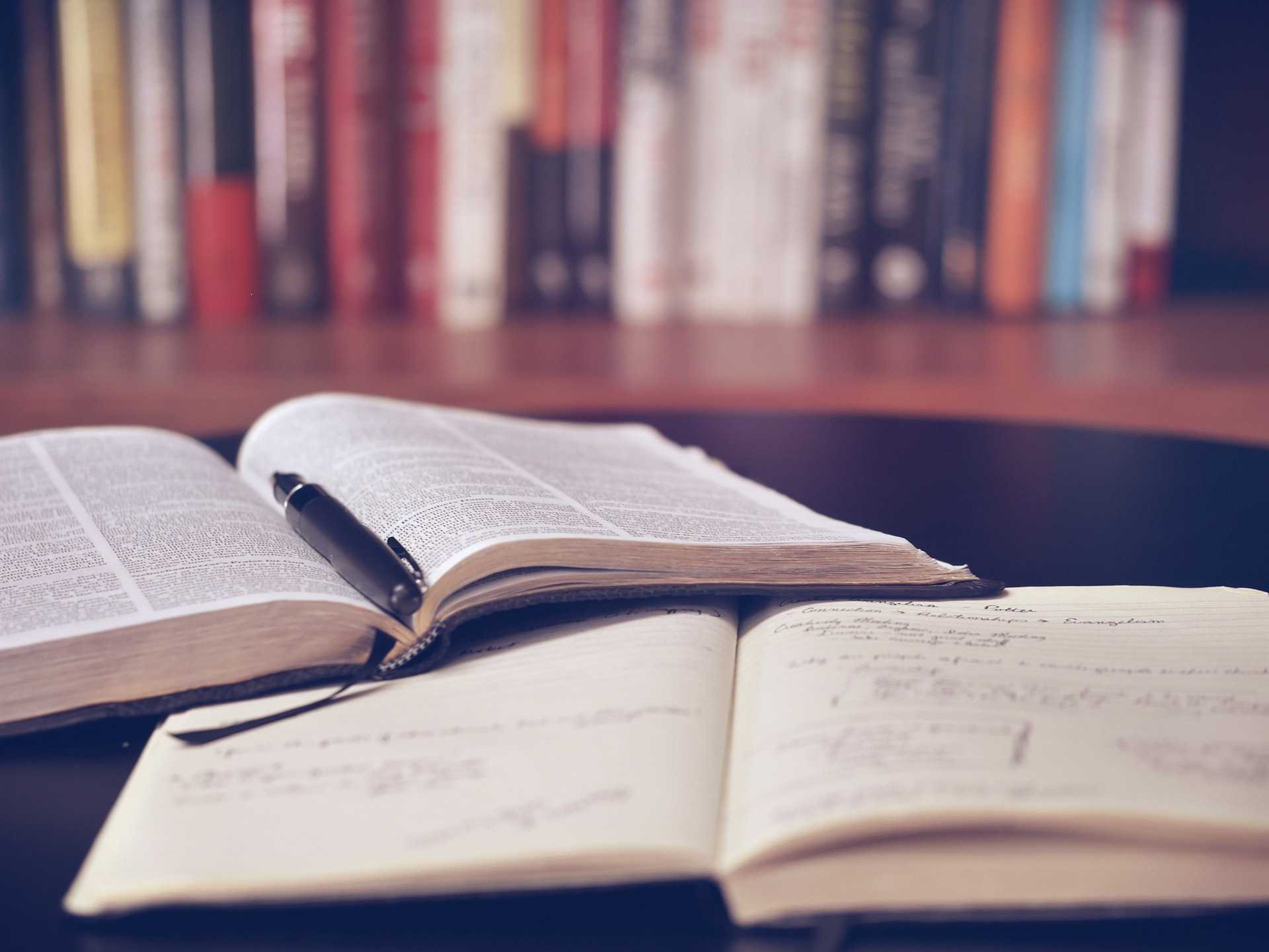 Although rationality is a critical facet of being human, people’s ability to reason is at time blurred by irrationality and biased emotions. While no individual can successfully evade the influence of non-rationality, it is imperative to understand the overarching characteristics of these irrational tendencies as means to avoid or mitigate their impact on rational thoughts. Superstitious beliefs, wishful thinking, and self-deception are some of the most common hindrances to coherent ideology.

In definition, a superstitious belief is any practice that emergence from a perspective of misunderstanding of science, ignorance, causality, fate, fear, or magic. Unlike sensible beliefs, superstitious attitudes rely on biased evidence and few incidences compatible with the specific superstations. For example, my friend Anna considers it a sign of bad luck when a black cat crosses her path, especially in the morning or late evenings. She says that black cats have made her days worse many times. Undoubtedly, Anna has a superstitious belief since no logical facts support her assumptions.

People engage in wishful thinking when they believe in what they would like to be true, even when it is contrary to reality. It entails arriving at decisions and forming beliefs on what is pleasant to imagine. For example, during a conversation, Wendy said, “After death, we will acquire new, youthful bodies and we will live forever with the people we love. Anyway, what’s the point of life if it ends with death?” Admittedly, Wendy hates the idea of not existing after she dies but lacks substantial evidence to support her argument of life after death.

Admittedly, I am also a victim of non-rational reasoning, especially self-deception. In definition, self-deception is the failure to acknowledge the significance or relevance of a logical argument that contradicts my belief. It entails trying to convince oneself of a concept that an individual knows may be false. For instance, I believe that my first impressions on others are always right. Notably, the assumption of having the superpower to judge others’ character is self-deception. Funnily, I have set my watch ten minutes ahead. The assumption that I am behind time makes me arrive at a venue in time.